Corezon is an independent theatre and audiovisual arts company based in New York City dedicated to produce new and relevant work of Latin American and Spanish theater to broader audiences. We present plays essential to help expand the values of the Hispanic perspective in the US.

Corezon has produced over a dozen of plays and has collaborated with important institutions in the development of artistic projects, such as: Hispanic Federation, The World Bank Group, Society of Educational Arts, Comisonado Dominicano de Cultura en los Estados Unidos, Teatro Círculo, and HB Studio.

We seek stories that we consider essential to help expand the values of the Hispanic perspective. We believe in he power of audiovisual and performing arts to achieve entertainment and catharsis; as well as a tool to achieve justice and peace through denunciation. We also pursuit to make a contribution in the cultural education of the citizens, especially in the Hispanic community. 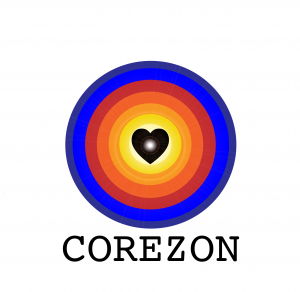 The most essential part of art –and the world– is the heart.

Corezon had its first steps in HB Studio, New York City. In 2013, students Pablo Andrade (Venezuela), Ingrid Wheatley (México), Daniela Wong (México), Reza Salazar (Argentina/Peru), Ibeth Massari (Puerto Rico), Maria Fontanals (Spain) and Maria Machado (Venezuela) worked with American professors Jim Boerlin, Ilse Pfeifer, Mark Blum and Carol Rosenfeld to develop work in Spanish. The purpose of this collaboration was to bring more diversity to the tremendous art already emerging within the institution. Soon after its first production, Corezon attracted the attention of the Hispanic theatrical community of NYC. Thus, in 2015, after graduating from the HB Studio, original member Pablo Andrade decided to continue the legacy of the group and officially founded Corezon as an artistic organization. Venezuelan artist Yessi Hernández joined Corezon as Executive Producer. In 2016, Peruvian artist Diego Chiri joined the Corezon family as Associated Director. Many more established artists in the Latino artistic community have worked with the company while it continues to grow towards its goal of telling stories of social justice through the Hispanic perspective. 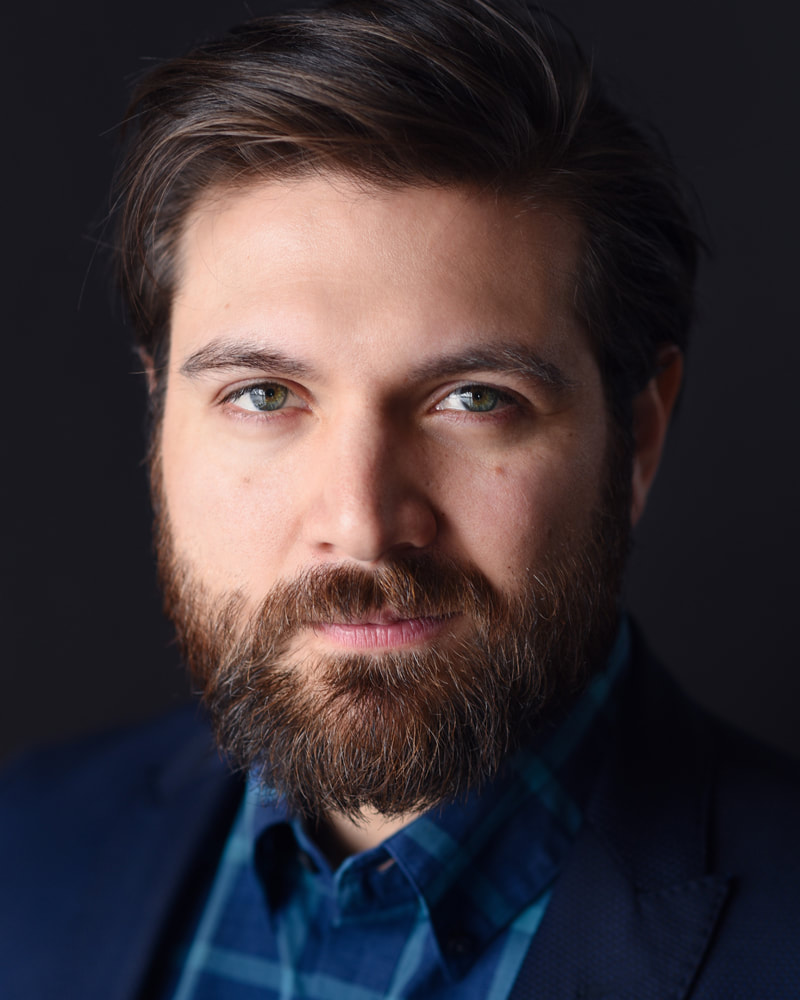 Actor, director, producer, and teaching artist. Pablo is Executive Director of the Hispanic Organization of Latin Actors, Founder of La Guía Cultural, and faculty member of HB Studio, NYU Tisch and Moment Work Institute. As a teacher, he has trained actors in the US, Latin America and Europe. As a director, he has been mentored by Tony Award recipients Jack Hofsiss and Thomas Kail. As an actor, he played the leading role of the New York Times Critics’ Pick production of Mario Vargas Llosa’s Aunt Julia and the Scriptwriter, and dozens of other plays and films. Pablo Andrade is a proud alumnus of the HB Studio and Hagen Institute as well as the Cultural Visitor Program of the John F. Kennedy Center for the Performing Arts. Some of his awards include: ATI Awards for Best Director Monologue (2020) and Breakthrough Director (2018), Fuerza Award for Best Director (2017), and Latin ACE Award for Best Actor Drama (2015). 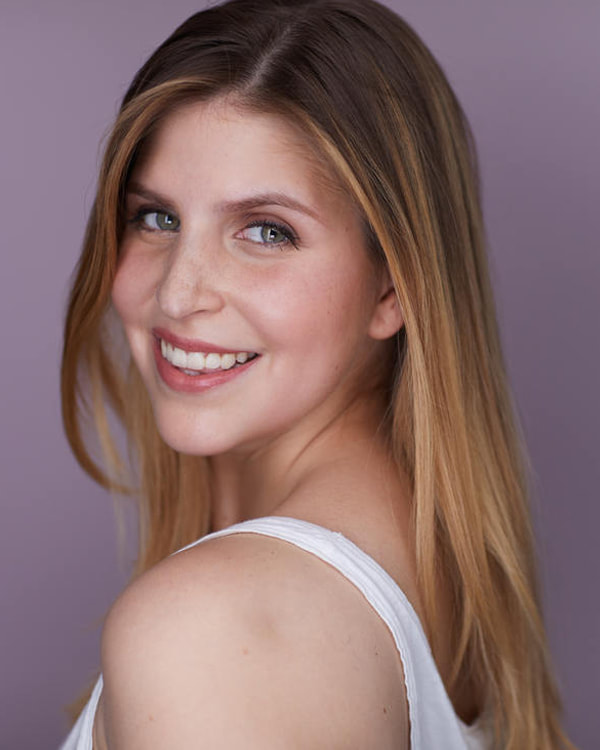 Yessi began her acting career at 17 years old when she joined Teatro UCAB while studying Journalism. Since then she has been performing in several plays including “The House of Bernarda Alba”, “A Doll’s house”, “The Seagull” and “Peter Pan”. She started her career on the radio and TV in front of shows like “Juntos y Revueltos”, “Soy Un Boom” and “Paparazzi”. She graduated on Journalism in 2012 and got a diploma on Dramatic Arts in 2013. She is also alumni of HB Studio and Stella Adler Studio of Acting. Recently, she starred in two plays in New York City: “A Lie of The Mind” by Sam Shepard and “Lo que Kurt Cobain se llevó” by Karin Valecillos. 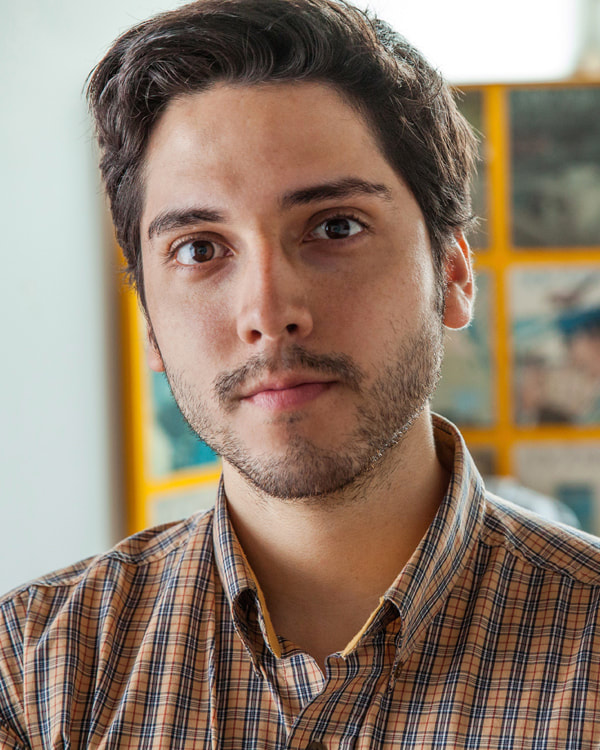 Peruvian actor, writer, and director. In Pennsylvania, Chiri has directed “Ashes” (2010) and “The Zoo Story” (2011) at the Tustin Studio Theatre. He has also collaborated with the devised productions of “The Bacchae” (2011) and “Really Trying Here” (2011). In NYC, Chiri has directed “Fin de semana” (2014) and “La Gran Semíramis” (2015) at Repertorio Español and “Olvidadas” (2016) at the Julia de Burgos Theatre. His work as a director has received several ACE, ATI and FUERZA Awards. Chiri has also directed several stage readings at IATI Theatre. Chiri is a member of Phi Theta Kappa Honor Society and he has received the Jack Kent Cooke Foundation Scholarship, the CCP Foundation Scholarship, and the Van Lier Fellowship. 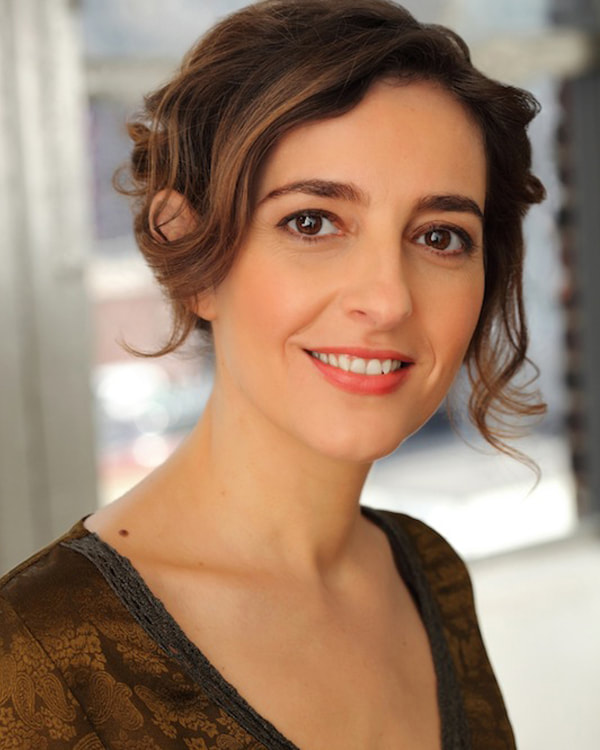 Maria is a Spanish actress and faculty member of HB Studio where she teaches Uta Hagen’s technique. She is a co-founder of the Corezon Theatre Company in NYC. As an actress, Maria has an extensive experience on stage in the United States, Europe and Mexico. Her recent theater credits include: Seis – Ni tan divas ni tan muertas – 3xBeckett=… – Oleana – Brilliant Traces – Balm in Gilead – Cuentos de guerra – King Lear – Dancing at Luchnasa – Midsummer Night’s Dream among others. Major awards include: HOLA Award 2017 – FUERZAFest Award 2017 for Best Actress – Latin ACE Award 2017 for Best Comedic Actress – ATI Award 2017 for Best Supporting Actress.